Be reminded to take your anticoagulation medicine!

Whether you're using Warfarin, Marcoumar, Sintrom, ...

Review the fluctuation of your INR level over time.

Make a backup for yourself or to keep your therapist posted.

Story behind the app

In September 2014, my 30-year-old wife underwent surgery for a mechanical cardiac valve because hers was wearing out. As a result, she suddenly had to take blood thinners every day. The dose to be taken daily often varies from day to day. It also happens that she doubts whether she has taken the medication. This is of course very dangerous.

Around the same time, I was looking for an interesting case for my first Android app. With my wife as a guinea pig, a first version was created. INR Diary was born!

Today, INR Diary is the best rated INR management app for Android and iOS. It is available in 7 languages: English, German, Spanish, Catalan, French, Italian and Dutch. INR Diary has been downloaded over 4500 times in over 30 countries throughout the world.

In the end of 2020, the app got a complete overhaul and is now also available on iOS. 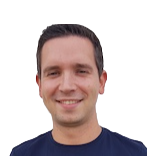 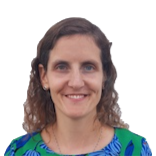 What do people think?

The best app you can get for following up your INR. Thank you for the many updates.

The first INR app that has it all. INR Diary is easy to use with no bloated functionalities.

I'm a Marcoumar patient who's been using this app for quite a while now. INR Diary is the best out of all apps I've tried and definitely worth the money.

Perfect balance between features and complexity, does precisely what it should.

Finally an app for Marcoumar patients, which leaves almost nothing to be desired.

INR Diary is very well structured and easy to use.

INR Diary really helps me out while managing my medication.

I've switched to this app after having used a competitor INR app for years. The ability to add doses in bulk is a great help.

I own the app for a few weeks now and I've come to the conclusion that it contains exactly what you need as a blood thinner patient.

This app really contains everything you would expect. Nice that you can configure an INR range. Well done! 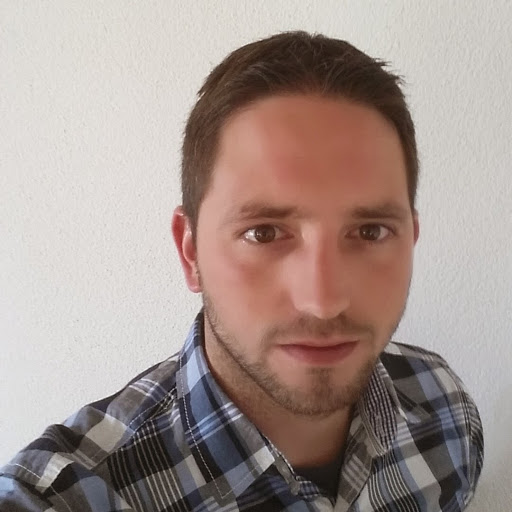 INR Diary does not collect, use, save or have access to any of your personal data on your smartphone.

Individual settings relating to the INR Diary app are not personal and are stored only on your device. These settings are not further processed in any way.

INR Diary was designed as an additional aid to follow-up on an anticoagulant program. It does not replace a medical followup at all. INR Diary is not responsible for any medical conditions caused by the usage of this app.

Can I transfer data from the old Android version of the app?

Please contact us should you run into any problems transferring data.

The app works with 2 types of dosing: pills based dosing and milligram based dosing. This dosing type depends on the type of medication that was configured the first time you opened the app.

You can change the medication type in the Settings page of the app. If you use a medication that is not in the list, simple select "Other" and choose between milligram based or pills based dosing.

How do I delete a dose?

You can delete a dose either from the doses overview or from the dose scheme by swiping a dose value right to left. Please check out the this instruction video to see a demo.

I have a suggestion for your app

That is awesome! The app has gained so much traction because of all the positive feedback and suggestions from its users. If you have a suggested feature or change request for the app, please use the contact section below to let us know. We usually answer your email within 1-2 business days.

The daily dose reminder arrives late or not at all

Should notifications still not work for you, please contact us to help you solve the problem.

Where is my data stored?

Dose and INR data is only stored on your private device. No data is exported/synced to the cloud, to Apple Health or Google Fit or any other external systems.

Use the "Share" function from the "Doses" and "INR Measurements" screens to export dose and INR data to a wide range of media, such as email, device storage, Google Drive, ...

Can I import data from another app / a handwritten diary?

Yes, this is possible through the import functionality of the app. Import files need to be in CSV (comma separated value) format (with .csv extension) and should contain the following type of data:

Please click on the links above to see samples of these files. Please contact us if this doesn't work for you.

I have discovered a bug in your app

Aww that's not good :-( Please let us know what the problem is using the contact form below. We usually answer emails within 1-2 business days. Most bugs that were discovered by users were fixed within a week. Thank you for your understanding!

We’d love to hear from you. Please let us know if you have any questions or feedback.